The 6 days  Safari package begins at  Arusha and includes three  of the top parks in Tanzania:

Visit Lake Manyara Park ,Ngorongoro , and Serengeti Park   with beautiful camping sites  and Lodges  included; yet, the package may still be adjusted to match your budget and ideas.

Depart after breakfast to Serengeti passing through Olduvai Gorge the site for Leakey’s family discoveries of fossils of human and animal ancestors dating back to almost two million years. Meals and overnight at Seronera campsite.

A full day in Serengeti, morning and afternoon game drives. Meals and overnight at Seronera campsite.

Morning game viewing drive. After breakfast depart to one of the natural wonders of the world, Ngorongoro crater. Dinner and overnight at Simba campsite.

After breakfast you will be taken 2000ft down the crater by a 4wheel drive vehicle for a full day crater tour, picnic lunch at crater. Explore the crater before ascending back to the rim and leave for Karatu. Dinner and overnight at Panorama campsite.

After breakfast do we head into the Tarangire National Park for a morning game drive. The park runs along the line of the Tarangire River and is mainly made up of low-lying hills on the Great Rift Valley floor. Its natural vegetation mainly consists of Acacia woodland and giant African Baobab trees, with huge swamp areas in the south. Both the river and the swamps act like a magnet for wild animals, during Tanzania’s dry season. The Tarangire National Park is reputed to contain some of the largest elephant herds in Africa. This African national park is also home to three rare species of animals – the Greater Kudu, the Fringed-eared Oryx, as well as a few Ashy Starlings,Camping Safari and later on by 4pm start travelling back to Arusha,Tanzania.

The End of 5 Days Tanzania Safari.

WHAT IS NOT INCLUDED . 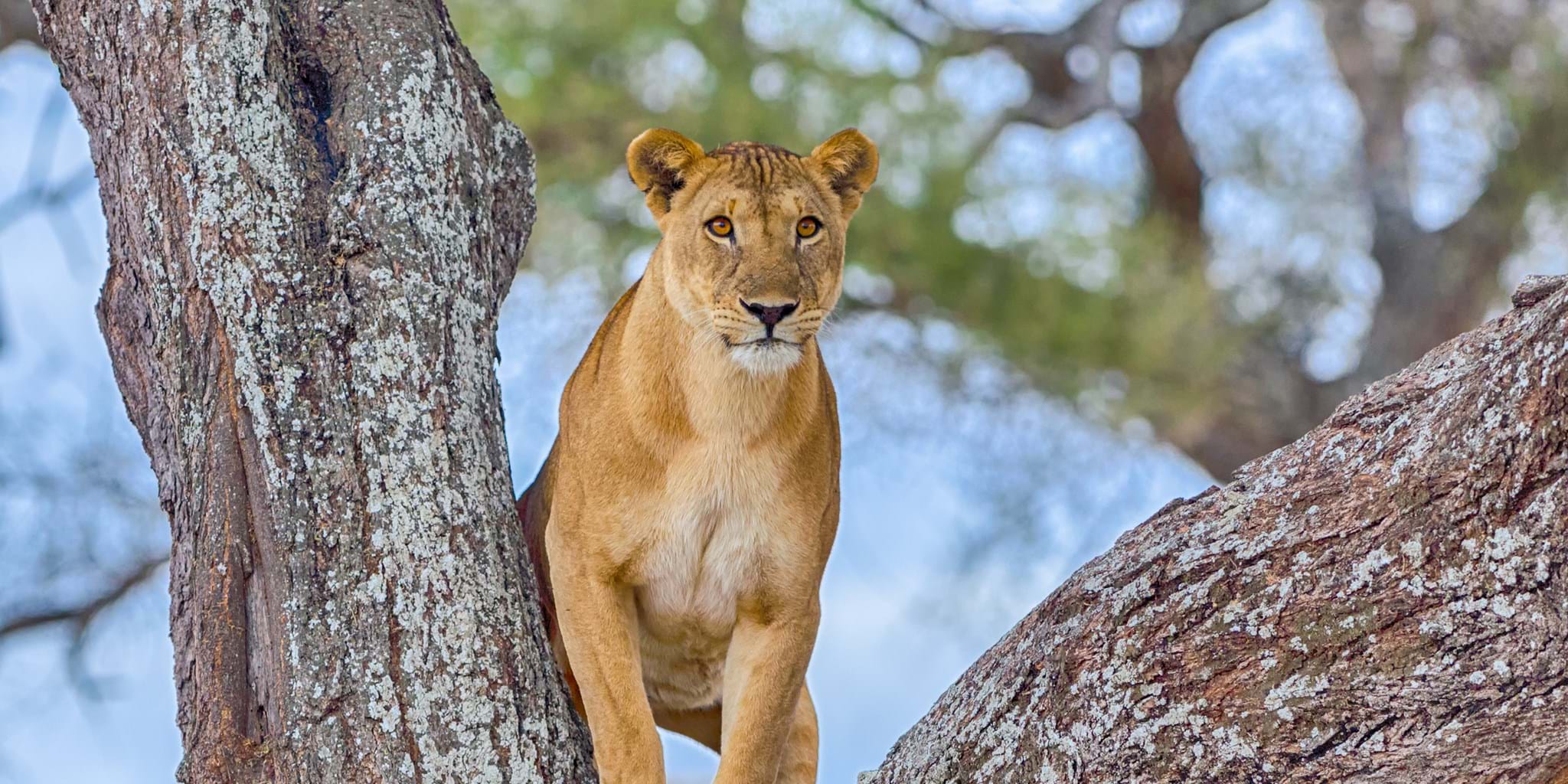 Unlike a camping safari, our 6 Days Tanzania Classic Safari will provide you with comfort in safari lodges inside the borders of Tanzania’s national parks, … 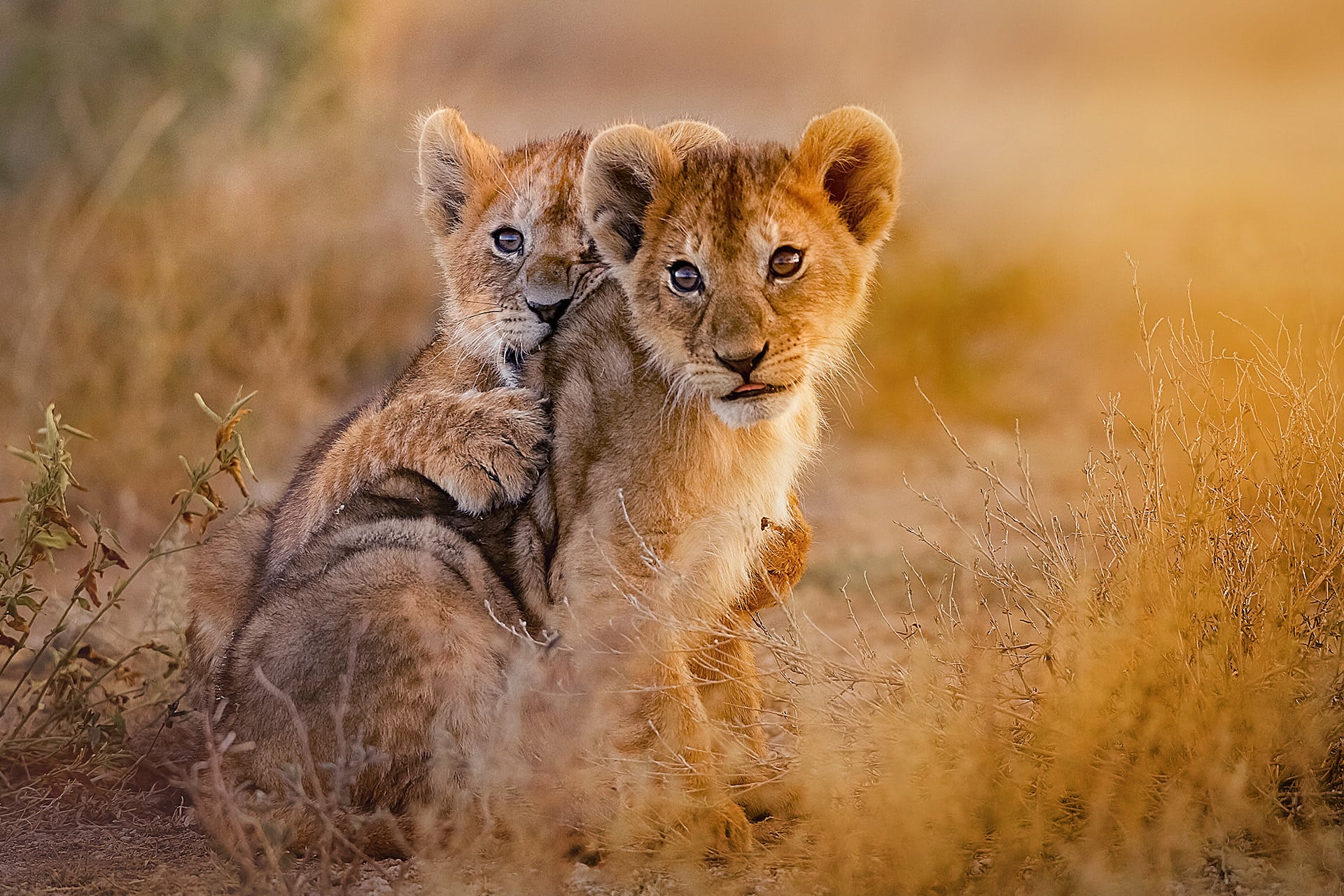 5 Days Tanzania Affordable Mid-range in the tents and luxury lodge Safar takes you to some of Tanzania’s most famous national parks, including the Serengeti, … 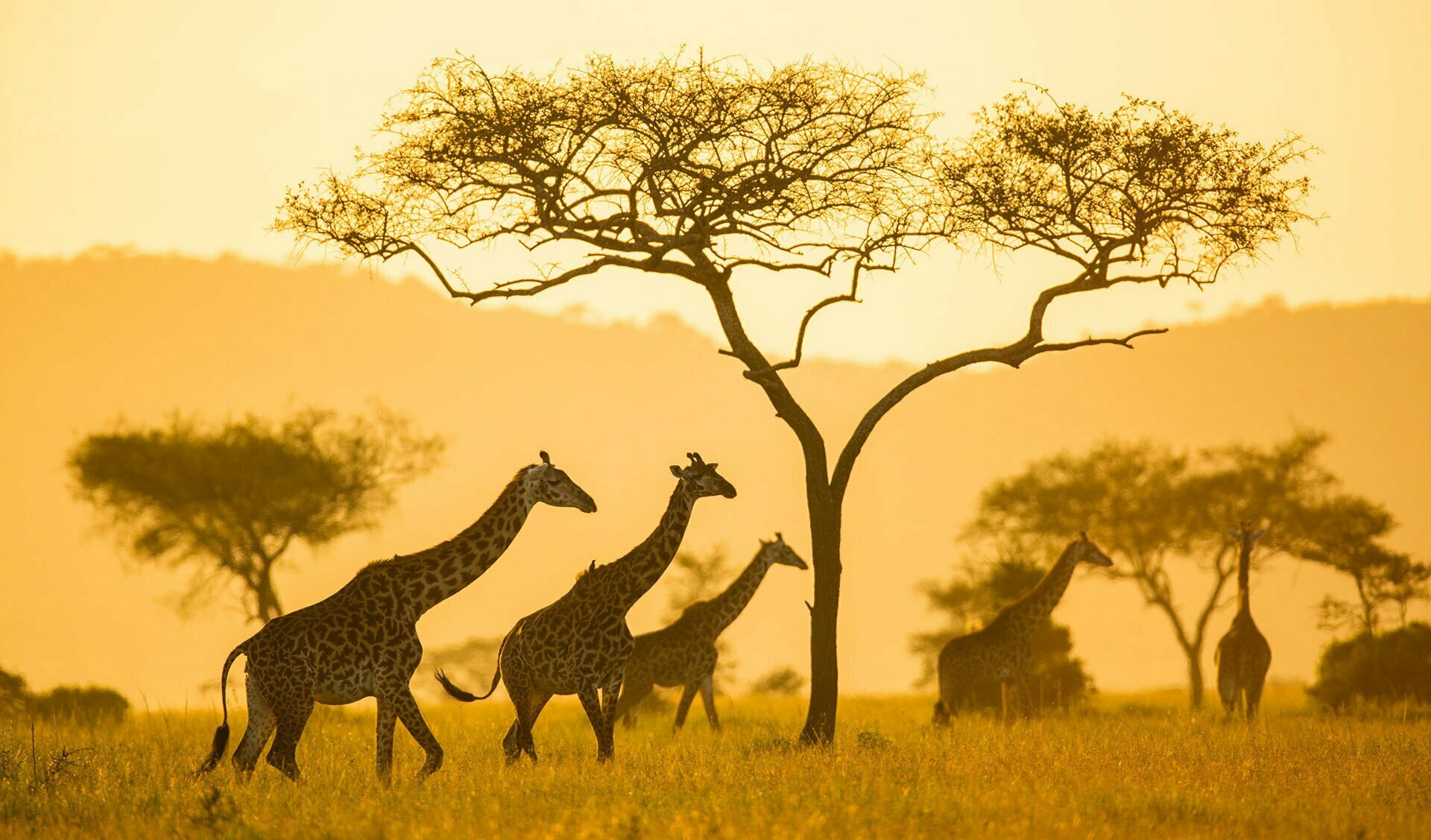 This 4 Days Tanzania Best Safari Holiday is designed for a four-day game drive, with one day in Tarangire, one night in Serengeti, and one …

melou2811
Verified
Amazing experience I've made the a 4 days safari with Focus in Africa. The experience was amazing, we saw a lot of animals during the four days. We went to Ngorongonro crater, serengeti and also tarangire. Bryson my guide was very good, we saw a lot of animals thanks to him. We had also a cooker during the trip. It was a very good safari.I've made also the kilimandjaro climbing with focus in africa with the guide Babalu. Babalu was amazing with us. Always taking care of us and asking if we were doing well. We made the marangu road. We had porters and cooker during the trip. Everybody was very very nice with us.I highly recommend FOCUS IN AFRICA. Also the prices are very correct. I compared with a lot of different companies here in Arusha and they were the less expensive ! So for the price and also the experience I highly recommend them.Thank you again

sandyrom7
Verified
Cool atmosphere and guide 4 days Safari with Focus in Africa was an interesting adventure for us . Especially cool and big thanks for meeting us from the airport and accommodation in the hostel the day before and day after .Big thanks to our guide George for all this 4 days -he did his best, tried to show as much as possible.But the other side of the trip - food. All meals were included in our safari , so we didn’t take any snacks with us and it was not possible to take smth from the restaurant, we tried it the first day in Arusha( not camp dinner) and got stomach poisoning.. First day we had good , balanced meals , but ijtger 3 days was always rice and meat for lunch and dinner . If the cuisine had been more thoughtful, I’d put all stars
Scroll to Top